Buy this product and earn STG cash.
Our Customer Rewards Program leads the industry! Earn 5% STG CASH Rewards on every dollar you spend with us that is credited to your account automatically (max $30 per order). Select Brands are excluded, please Click Here for more details.

Tech-Air® 10 is the latest innovative autonomous airbag to join the Alpinestars’ Tech-Air® family, which includes the Tech-Air® Race, Tech-Air® Street and Tech-Air® 5 electronic Airbag Systems. Derived from Alpinestars’ airbag technology adopted by MotoGP riders, Tech-Air® 10 is a slim, self-contained wearable Airbag System that provides unrivaled body protection to racers, track day riders and road riders by covering the rider’s shoulders, chest, full back and hips.
Tech-Air® 10 can be worn under any Alpinestars Tech-Air® Ready or Tech-Air® Compatible leather suits, or any third-party leather suit with 4 cm of space around the circumference of the rider’s chest and 2 cm of room around the circumference of the rider’s hips. The additional space for the chest and hips is necessary to be able to accommodate the inflation of the airbag, in the event of a crash.

1. Designed to protect a motorcycle rider’s shoulders, chest, full back and hips, Tech- Air® 10 provides the most comprehensive coverage of any airbag currently available.

2. The state-of-the-art, wearable Tech-Air® 10 Airbag System comes with an active electronic System that features 12 sensors (3 triaxial accelerometers plus 1 triaxial gyroscope) and a crash detection algorithm that leverages AI to accurately monitor when to deploy the airbag in the event of a crash.

3. The impact absorption while wearing the airbag results in a decrease of the impact force by up to 95% compared to a passive protector. When deployed, the Tech-Air® 10 Airbag System offers the same protection as that provided by 18 back protectors.

4. The Tech-Air® 10 has CE certification Level 2 for both the chest and back.

6. The integrated, certified lithium-ion battery has a battery life of 24 hours of riding time. 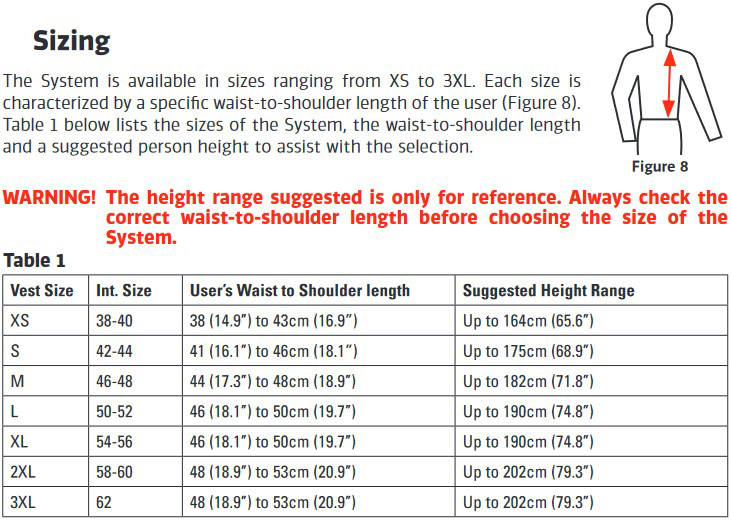 Subscribe to the STG Newsletter for Updates, Specials & Deals